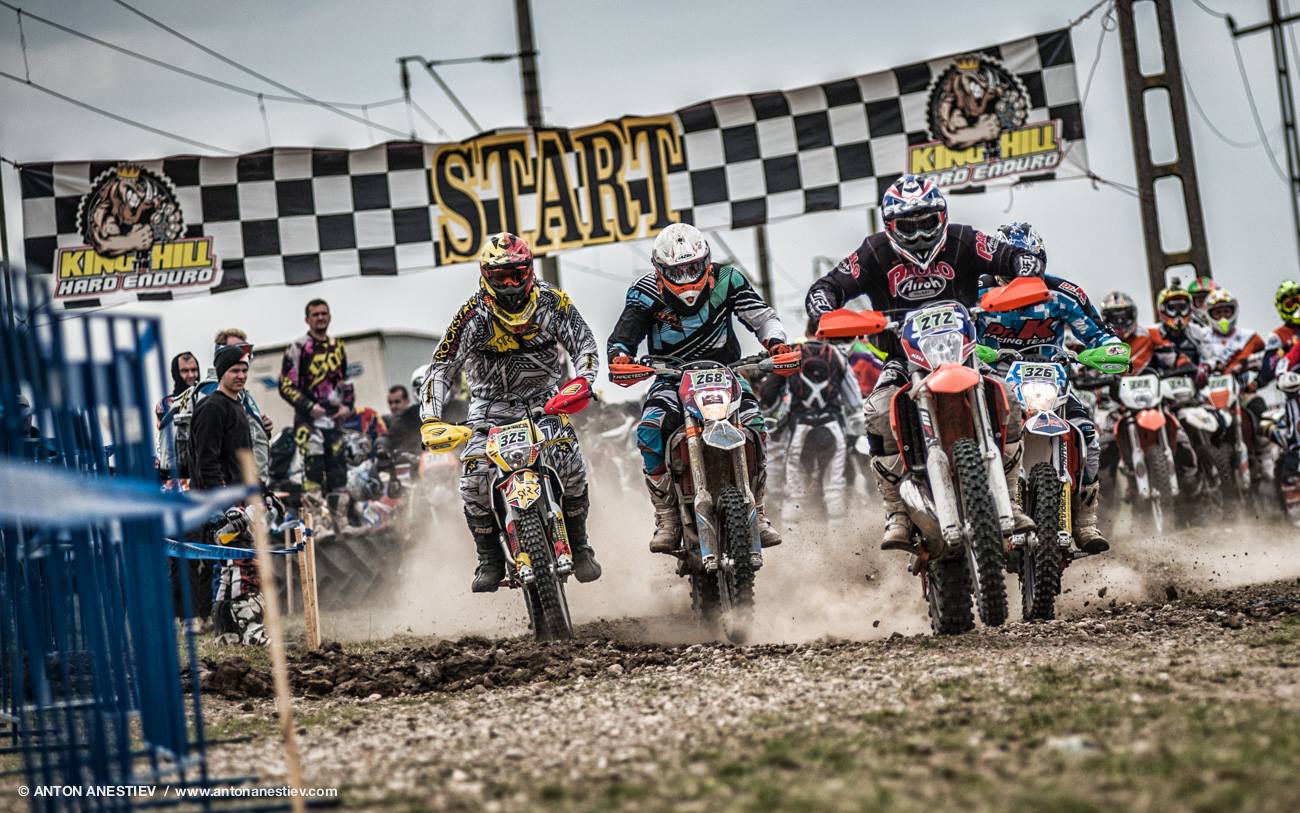 Fastest man on the Prologue was Mario Roman, but the overall winner is Wade Young.

What a crazy day in Romania at King of the Hill Hard Enduro 2015! 200 riders where fighting to get the best time on the prologue builded by Fair Metall’s Holger Dettmann.

For qualifying in the final the riders had to do one lap of the 3km track and the best 20 times enter in the Super Final. The best time in qualifying round is taken by Zona Paddock’s Mario Roman followed Ben Hemingway. In third position is KTM Kredito24’s Wade Young with a little over 4 seconds distance from 1st position. Blake Gutzeit and Norman Veerbek make the Top5.

In the Super Final, Holger Dettmann has prepared for the riders 6 laps. The holeshot is taken by Mario Roman and he stays in the lead until the last lap when makes a mistake and gives the chance to Wade Young to take the victory in the literally last minute of the race.

Beta’s Ben Hemingway completes the podium. The rider from England had a spectacular crash in 4th round, but he managed to keep his position until the final round. From South Africa, Blake Gutzeit is in 4th position and in 5th is the Austian rider, Lars Enockl.

Tomorow the riders will have a 70 km track in the woods with 12 special sections for PRO riders and for the last day of racing the organizers has prepared a 3 hour race made only from extreme section. 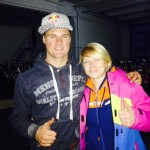 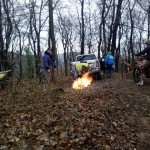