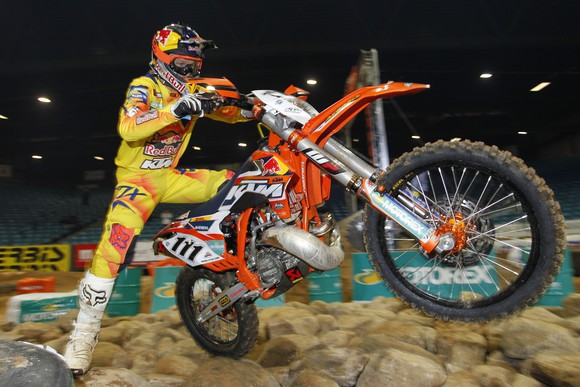 Taddy about Red Bull Sea to Sky and his 2015 seson

Taddy, where are you at the moment?
We’re on our way to Jerez for the World Enduro Championship where I will compete on the weekend.

So you’ll spend a lot of time in Europe?
Yes, this year will be a fun year for sure. We finished another really successful SuperEnduro season lately, I had a few weeks off, am racing some Enduro races now and am also getting ready for the ErzbergRodeo. I’m very happy to be back in Europe, at home!

We’re excited about you racing Red Bull Sea to Sky this year! What made you decide to come to Turkey?
Red Bull Sea to Sky is definitely on my calendar! I don’t know too much about the race itself since I’ve never been there before but I watched a few videos and it does look like a cool race! It’s a high pace race and you have to push right from the start to the finish so it’s definitely my style of a race! I’m really looking forward to go there and I’ll try to figure it out quickly and attack from day 1 at the Beach Race. The other top riders have some experience there so I will have to explore and learn. But I’m a fast learner and will try to get a good result!

What do you think about the Red Bull Sea to Sky concept, 3 days and 3 racing styles: Motocross at the Beach Race, Enduro at the Forest Race and Extreme Enduro at the Mountain Race?
The format suites me very well! I’m a good all-round rider and it really suites my riding style, probably more so in the first two days but I’ve done some Extreme Enduros in the past so I’m looking forward to the Extreme part of the race, too! I’ll see where I’m at since it’s been four years since I’ve done the last Extreme Enduro.

Even though you’ve been focussing on SuperEnduro for the last years a lot of guys still remember your Extreme Enduro days very well and still consider you being able to beat the likes of Jonny Walker and Graham Jarvis!
Extreme Enduro is where it all started for me. I won the Red Bull Hare Scramble at the ErzbergRodeo for the first time in 2007 and I’m looking at 5 consecutive wins before I switched to SuperEnduro. I’m happy to be back in 2015 and fight with the boys even though I guess I’ll be a little rusted in but I’ll figure it out quickly. Like I said, it’s gonna be a fun year and I’m really looking forward to battle with those boys!

Red Bull Sea to Sky happens right at the Turkish Riviera and you’ll have both, the sea and the pool to relax between the races!
I love the good weather and I’m looking forward to Red Bull Sea to Sky. But when I’m racing I’m not thinking about resting at the beach so for me it doesn’t change that much. But certainly it’s great to have the good weather, the climate and the landscape around!

You’re renown for always coming prepared – so we expect you to go for the top of the podium at Red Bull Sea to Sky.
If I show up at a race it means I’m ready to battle – so yes, you’re right we should be good and I’m looking forward to a race I’ve never been racing before!

What’s next in your calendar?
We’re going to Jerez now and a week after to Portugal for the World Enduro Championship (WEC) rounds. After that we’re heading to Erzberg and more WEC race after the Rodeo. I might go to Red Bull Romaniacs but this hasn’t been decided yet. Battle of Vikings is another race we’re looking at and the definitely I’ll race Red Bull 111 MegaWatt in Poland. Right after that we’ll get ready for Red Bull Sea to Sky and the SuperEnduro. It’s going to be a very busy season again – like always!

About Red Bull Sea to Sky 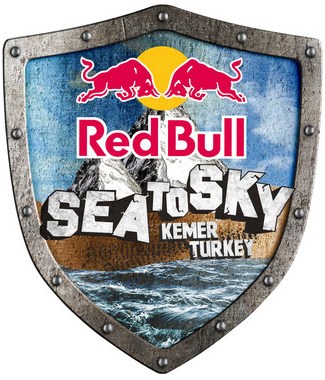 Red Bull Sea to Sky 2015 will be the 6th edition of the “most enjoyable Extreme Enduro race”. Starting off as a local Turkish Extreme Enduro event by the Kemer Enduro Club in 2010 itbegan to attract the attention of the international Extreme Enduro scene in 2010 with Red Bull Turkey getting involved and Martin Freinademetz, founder of XVENTURE and the mastermind behind Red Bull Romaniacs, being responsible for the sports and racing parts of the organization.

The unique combination of racing Extreme Enduro at the highest international standards, three days of racing action with three different racing styles and a track of the main event that takes the riders and their bikes literally from Sea to Sky continues its success story in 2015 with a record breaking 300+ riders who signed up already 5 months ahead of the event.

All international top riders such as Jonny Walker, Graham Jarvis and Andreas Lettenbichler are coming to battle for victory and an extraordinary amount of prize money that’s paid out to the riders at Red Bull Sea to: A combined €20,000 will be given to the top positions during the three racing days.

Prior to the race the registered riders will have the chance to train with some of the best Extreme Enduro Pro like Graham Jarvis, Wade Young, Alfredo Gomez, Paul Bolton and Dougie Lampkin. 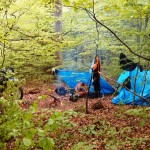