Extreme Enduro sport shows significant growth – a new Red Bull event establishes a foothold in South AmericaSibiu, Romania, January 20th, 2016 – When the Red Bull Romaniacs launched in 2004, it was a small event organized by enthusiastic friends and family. Preparations were completed within a few weeks and the riders did not know what they got themselves into. At the time, the words “Extreme Enduro” neither meant anything to anyone, nor were they associated to a special kind of motorsport. Today, after the 12th edition in 2015, the Red Bull Romaniacs have become a legend and international demand for Extreme Enduro racing is huge. 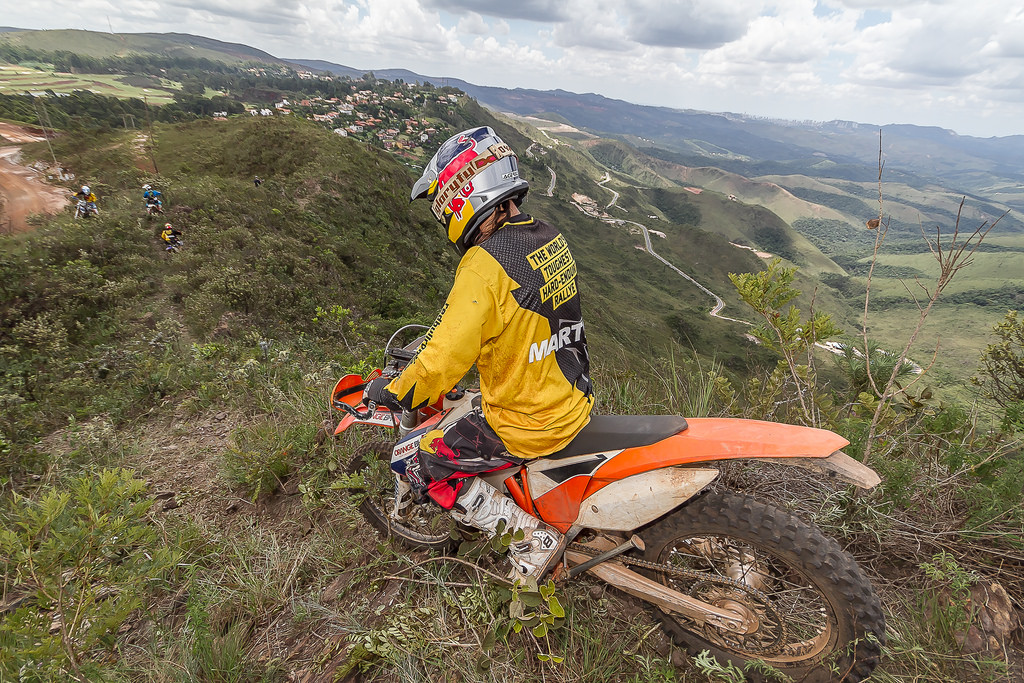 Lead by the increasing demand and the commitment to grow the sport of Extreme Enduro, Red Bull Romaniacs Founder and General Manager Martin Freinademetz successfully established his second event “Red Bull Sea to Sky” in Turkey in 2011 – always wondering how the demand for starting places would keep up. Over time, it became obvious that there is much more potential for the growing sport of Extreme Enduro and Martin started discussions about South America with long term partner and main sponsor Red Bull. Realizing that many of the most passionate fans and riders were coming all the way from South America and especially from Brazil, the project team started to consider Brazil as a new race location. They kept working on a concept all the way through 2015. The result: the winning combo Red Bull / Freinademetz came up with a “Red Bull Romaniacs-like” Extreme Enduro concept for Brazil and created the “Red Bull Minas Riders”. While they were at it, the project team went on – drawing the bigger picture around the event and laying a foundation for further growth of the sport: They created the “Red Bull Hard Enduro Series”, a new event series that will assure quality and constant growth to the sport, while making it easier for riders to compete and compare their results. Fans will benefit from beZer access to information and action through the involvement of Red Bull Media House.

Other events in Germany, Italy, UK and Portugal are completing the lineup for Extreme Enduro action but are not yet part of the official series. The opening event of the Red Bull Hard Enduro Series in 2016 is the Red Bull Minas Riders. The event date is April 17th-20th, 2016. Event location is Belo Horizonte, Brazil, known for the 2014 FIFA world cup. The race will not only benefit from the experience of the Red Bull Romaniacs team – it will more or less adopt the concept of the whole event: Four Offroad Days, opened by an inner city prologue and featuring similar riding challenges as known from Romania. The track will cover plenty of “Romaniacs-like” extreme sections, massive altitude differences, water-crossings, slippery roots and rocks and endless, steep single trails up and down the mountains. To make it all happen, Martin has spent months on location and brought in Red Bull Romaniacs track managers for the scouting. The prologue will be designed and build by Andy Fazekas, infamous for his creations in Sibiu. 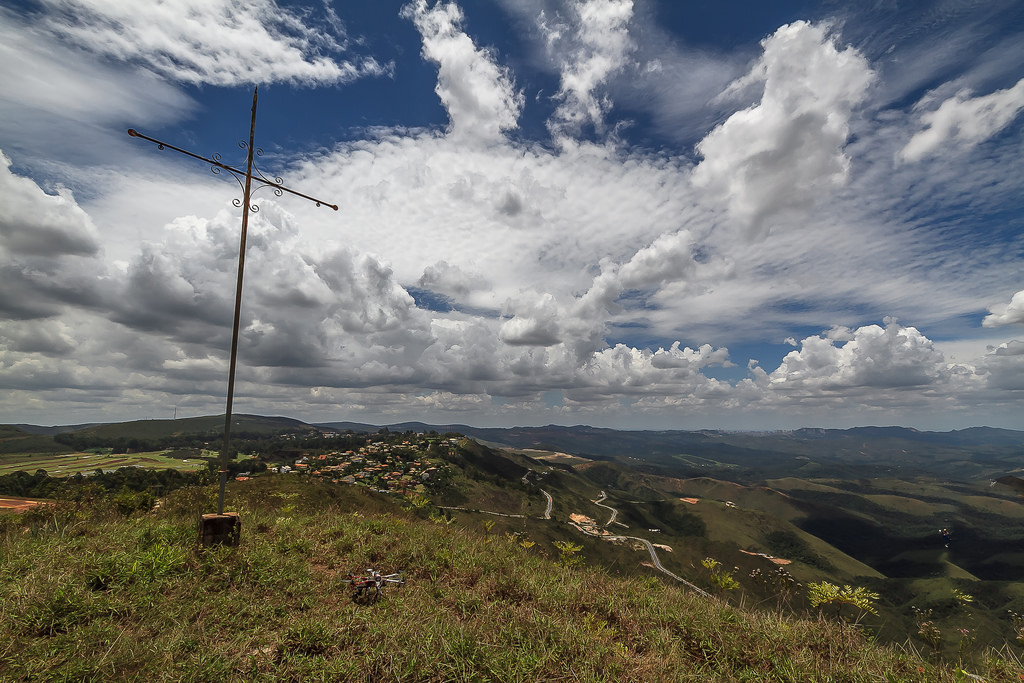 Most of the top-guns of Extreme Enduro have confirmed strong interest in partcipating: Registrations have already passed 100 riders, including Jonny Walker, Graham Jarvis, Wade Young and Alfredo Gomez. Jonny Walker is already familiar with Belo Horizonte, racing the Super Enduro World Championship there: “I have been here a few times, so far only for indoor racing. I’ve always thought that this place would be a perfect outdoor location. I’m really anxious to race here!”

For quality insurance, there will be only a limited number of starting places in the first edition: 200. The starting fee sums up to around EUR 1.200, including accommodation. Riders will compete in three different classes (Gold, Silver, Bronze) and the race-track will be completely marked, similar to the Red Bull Romaniacs “mother-event”. GPS navigation will be used for support / backup / security.

Rental bikes will be available at the Orange BH KTM shop in Belo Horizonte. Contact minashard@orangebh.com.br.

The surrounding countries will also organize bike transports to make logistics easier for the participants from South America. For further information please contact: In Spanish / Portuguese language: contato@quantasports.com.br, in English: anca.dobrota@xventure.net For more details and registration-info visit us at Redbull.com.br/minasriders! 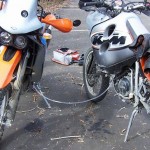 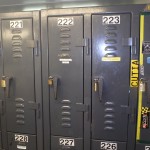